How do slot machines work?

Online slot machines are fun and among the most popular games in online casinos. You just have to place your bets and press the "Spin" button. The reels spin and stop at a certain time. You win when you achieve a winning combination. Simple, right? Yes and no.

The whole process is simple for the player, but there's a lot of science behind it to create the whole experience: from the way a slot machine looks and feels, to the way you're guaranteed a completely random outcome for every spin with the Random Number Generator (RNG), and beyond that, the psychological aspect that makes slot machines so successful.

What is the Random Number Generator (RNG)? 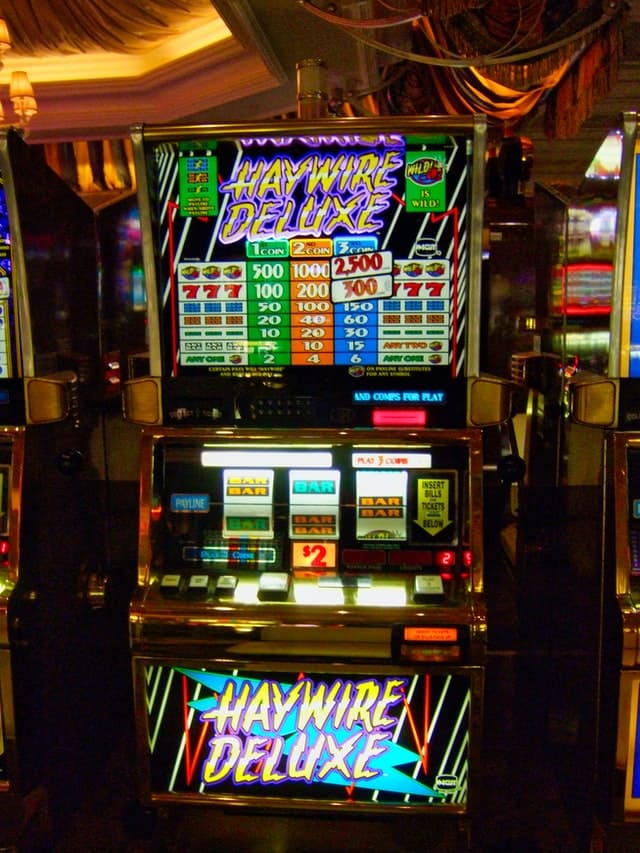 Mainly because of the remote nature of online casino games, an important requirement is fair play. Online casinos meet this requirement for online slots machines by using a random number generator (RNG). The random number generator is a computer-generated algorithm that online casinos use to randomly determine the results of a game. This is done by generating a sequence of numbers, where each number corresponds to a symbol on the reels that can only be predicted by chance.

There are typically 2 types of RNGs:

- Pseudo-random number generator (PRNG): This type of RNG produces numbers that just look random. This means that if you know the state of the PRNG, you can reproduce the generated random number sequence.

How the RNG works? 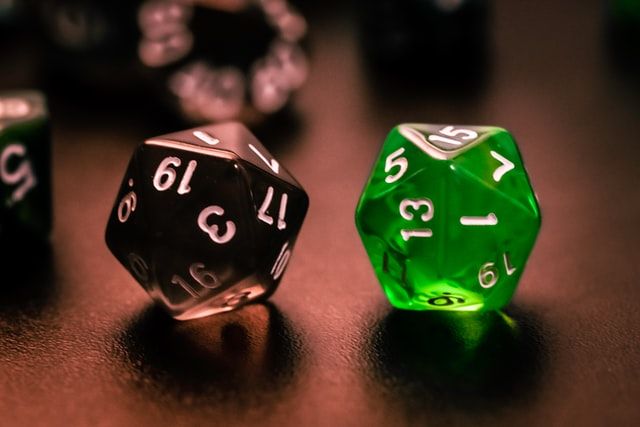 How the RNG works: The software sets up the algorithm with a start value. This is only natural, because in order for something to be executed repeatedly, there must be a beginning: that is the start value. The initial value is derived from any number of repetitive actions or processes in the computer. This can be running processes, the specific pattern of a mouse click, a particular set of keystrokes, or even the computer's clock.

What this means for slot machines is that each symbol on a reel is assigned a specific value. When you spin the reels, the RNG algorithm throws out unique numbers, at the rate of hundreds per second. The numbers that are thrown up when the reels stop spinning determine the symbols that appear on your computer screen at that time. The arrangement of the symbols on the reels, which is determined by the numbers they represent, determines whether you win and how much you win. This shows the whole exercise is random. There is one more factor to consider: Each symbol is uniquely weighted. This means that in a game with 24 symbols per reel, the probability of a symbol landing on a particular reel is practically 1 in 24 and is completely random.

What is the Return to Player (RTP) Value?

Another scientific aspect that plays a role in online slots is the RTP (Return to Player) value. The RTP value indicates how much a slot machine pays back to you over a certain period of time. This value is usually calculated and presented as a percentage, so a slot machine with an RTP value of 96% literally means that for every $100 you wager, it will pay you back $96 over a period of time. It should be noted that this is a theoretical value and a statistical calculation.

In the example above, the RTP value is the 96%, and the 4% is the house edge. So for every $100 wagered, the house makes $4. While the RTP value tells you how much you can win back from the $100 you wagered, in the above example it does NOT tell you how often or how fast you can win it back.

In the end, it's all determined by the stakes of the RNG. This is what determines the fairness quotient and levels the playing field: Your chances of winning on a given spin are exactly the same as your chances of losing. 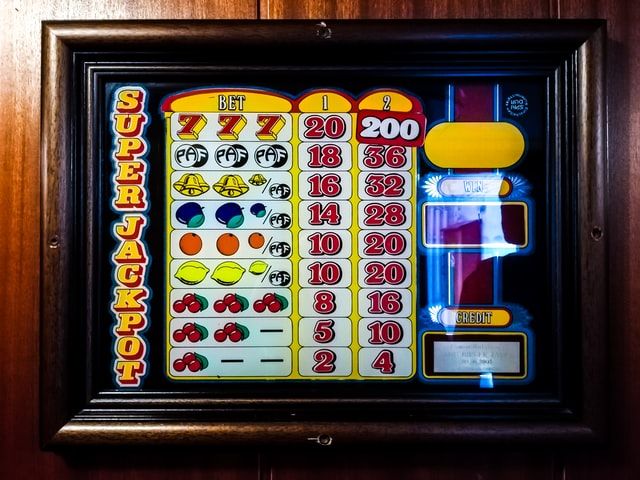 When it comes to playing slot machines, there is another scientific level: psychology. Numerous studies have been conducted on this topic, mainly focusing on human behavior. It is as simple as the results of an experiment conducted by Skinner in the 1970s: pigeons were caged and rewarded with food when they pressed a lever. The reward was random, causing the pigeons to press the lever frequently, not knowing when they would receive the reward and hoping to win it each time.

Another researcher, Natasha Dow Schull, a cultural anthropologist, has identified some of the features - called trigger features - that land-based casinos use to grab players' attention and hook them. Here are some we've always known about but never associated with the scientific aspect:

Screen type: screens with soft color patterns and a 38-degree tilt angle are easier on the eyes and help save energy.

Sound: Most sounds in a slot machine are sweet music to the ears. There is a science behind this that most of us are not aware of: the sounds are produced in the key of C, which has a pleasant "tone."

The location: the location and environment of a slot machine are designed to maintain privacy and allow you to play some long sessions.

Key Usage: The button gives you the feeling of control to perform a task by yourself, just like a lever. When you get a win, you feel validated, and when you don't, you feel the need to get one on the next spin.

Near misses: Near misses are an important factor that makes you want to place the next bet. They make you feel like you have narrowly lost, and therefore the need to correct this the next time.

Low stakes: The first thought when you see a penny slot is that you can have fun here because it only costs a penny! Read also online slot tips.