What are the strategies in Blackjack? 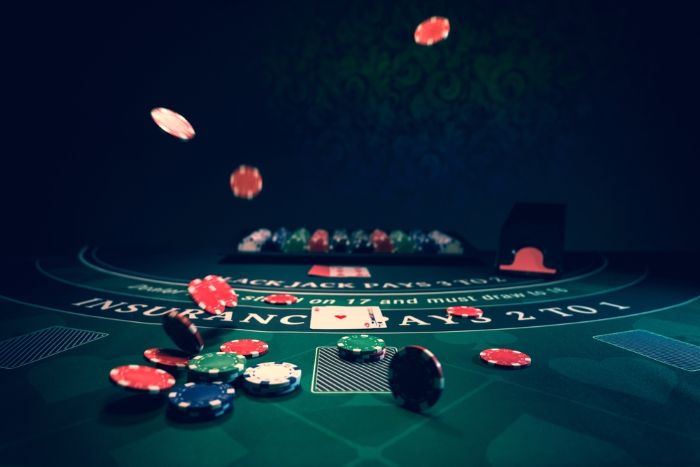 What are the Basics?

Blackjack is a popular card game that involves two to seven players. Each blackjack game starts with the players making a bet then the dealer deals two cards to each player, including himself. All the players' cards are face down so the dealer doesn't know what cards they have. However, the players get to see one of the dealer's cards because one is face-up, while the other is face down. The objective is to get a score of 21, or as close to it as possible, but not above it.

In this game, picture cards are worth 10, and the ace (A) cards count as one or 11. All number cards can be taken at face value, respectively. A player will determine the strength of their hand by adding up the card values. It is worth noting that a card's suit doesn't contribute in any way to this game.

Once the players have determined the strength of their hand, they must choose whether to hit, stand, surrender, split, or double down. Going last, the dealer usually has to hit on 16 or less and stand on 17 to 21. To win, a player's hand has to be higher than the dealer's hand or have 21 or less when the dealer's cards value exceeds 21. The amount a player wins is 1:1, so if a player has bet $10, they will get another $10, which is $20 in total. A player loses when the dealer's hand is higher, up to 21. Or they bust out. Although, there are some instances where no one wins, like when it is a tie. In this scenario, the player and dealer retain their bets. 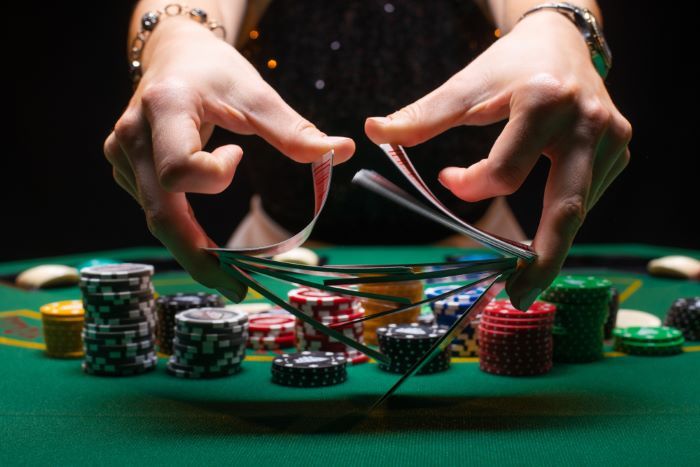 Surrendering is an option when a player believes that they won't win with their hand, so instead, they forfeit it and retain half of their bet. However, it's only an option when the dealer doesn't have blackjack and the player hasn't drawn any cards.

When a player has two cards of the same value, like two 8s or aces, they have the option to split them. With the split option, a player must place an additional equal bet. This is because each card is played as a separate hand. So, if a player decided to split two 8s, they would draw as many cards as they want, but they have to complete and play out one hand initially before the other. Although, if a player chooses to split with two aces, they may only draw one card for each ace before playing their blackjack hands.

Double down allows a player to double their initial bet, but they can only draw one card. This blackjack strategy is selected when a player has an ace.

Should I Hit or Should I Stand?

What is the Basic Blackjack Strategies Chart?

A Basic Blackjack Strategies Chart shows a blackjack player when they should choose to stand, hit, double down, split pairs, or surrender.

If the dealer's face-up card is a 9, 10, or ace, the player may choose to surrender.

Splitting is most favorable for a player when they have AA or 88. 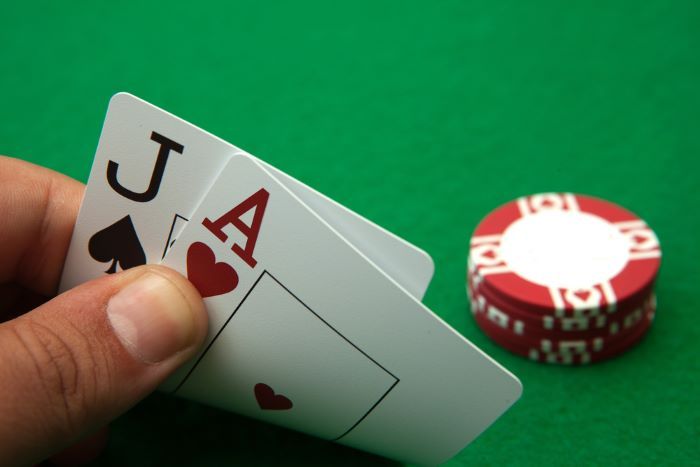 The best soft total is an A9, followed by A8.

What are the Single Deck Blackjack Charts?

Single deck blackjack charts show the player the best blackjack strategy for a game played with a single deck of cards. Furthermore, it shows the player what they should do when a dealer stands or hits on soft 17.

Any blackjack hand that contains an ace as an 11 is known as a soft hand. So, a "soft 17" is a hand comprised of an ace and a six. In the scenario where the dealer stands on soft 17, the house edge is slightly lower than when he hits on a hand of 17.

Any blackjack hand that doesn't contain an ace is known as a hard hand, so 17 without an ace is a "hard 17". Typically, at most casinos, the dealer will stand on soft or hard 17, although, this isn't always the case.

What are the 4-to 8-Deck Blackjack Charts?

These charts show players the best blackjack strategy to play for their hand. The detailed charts display whether they should hit, stand, split, double, or surrender with a particular card combination. Each option also depends on the dealer's upcard. 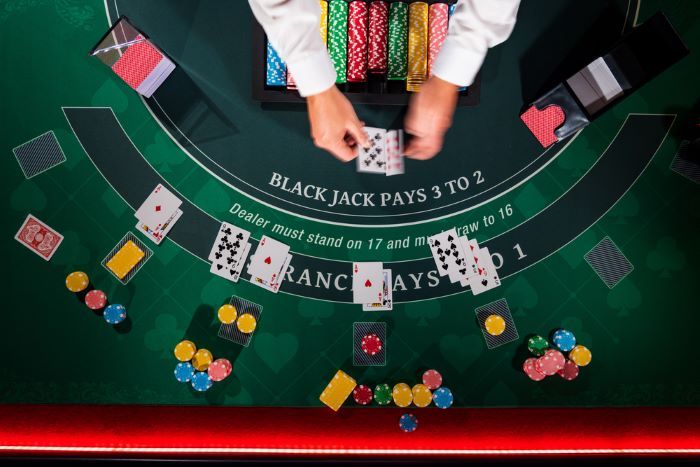 If the dealer hits on soft 17 then the player should stand if their hand is 17 and the dealer's upcard is a 7 or 8.

Before any new player starts a game of blackjack, it's always best to check the casino's rules. Some play single deck, while others play multiple decks. Also, find out if the dealer stands or hits on 17 as this will change the house edge slightly.

Here you can find an article about the Spanish 21