How to make money betting on football?

The sport has spread not only in Europe and South America, but also in the United States. So, it is not anymore considered a completely European or South American activity. Football betting is becoming more and more popular among people who like to bet on sports, especially football. The following blog post will give you tips on how to make money online with football betting.

There are many different factors that play a role in football betting, such as injuries to players, team performances, injuries to star players, etc. All of these factors can affect the odds when you place a bet. One of the best ways to make money with football betting is to bet on an underdog. By doing so, you increase your chances of getting a higher payout.

What can you bet on football? 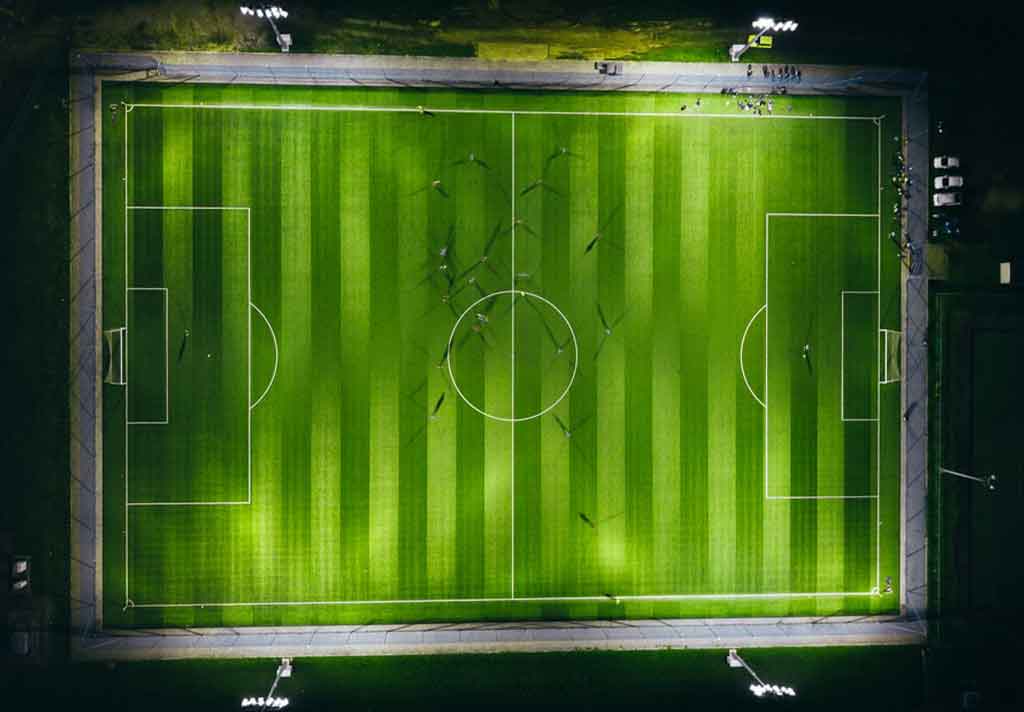 The choice of football bets is almost unlimited, because if a bet you're looking for doesn't exist, chances are you can create it yourself with tools which lets you create combination bets. Read our article on Online Horse Betting in Canada.

Here are the most common and popular football bets!

Also called 3ways, the 1X2 bet is the most classic football bet that is always at the top of every match. It consists in betting on the result, that is, betting on the victory of the home team or the away team or on a draw.

For example, in a "classic" match between PSG and OM, you decide who will win or if the match will end in a draw.

If you are looking for good betting odds, draws are very interesting, as the odds are usually around 3-3.5. In the 2018-2019 La Liga season, we particularly enjoyed this as Athletic Bilbao scored a lot of draws.

You can bet on the number of goals at the final whistle, at half-time, in the second half, or even on a certain period of the match (for example, the first 15 minutes of the second half).

In this prediction, you need to analyze the statistics of the teams, but also the current form and absences. In particular, if the scorer of one of the teams is not present.

They are popular with bettors because it doesn't matter who wins, only the number of goals is important. So, if you play Over, you can validate your tips within a few minutes.

You will often read the English acronym BTTS, which stands for "Both eam to score". This is a bet we love to play, because like the over, you don't have to wait 90 minutes to confirm the bet. You can sometimes find odds of over 2.

In our match analyses you can find this type of football bets very often.

First of all, you should know that we are not a fan of multiple bets, as we think it is difficult to make money with them in the long run.

Combination bets involve placing multiple bets on the same ticket. You can combine and match without any problems. For example, on a single betting slip you could have: Lionel Messi to score + PSG win + over 2.5 goals on Liverpool - Manchester City.

Unless you bet with a special bet that gives you the right to make mistakes (for example, 2/3), a simple combination bet is obviously lost if it doesn't work out.

All bookmakers also offer the possibility of placing live bets on the outcome of the match. For example, if a team is losing, but you feel that they can still turn the game around and win, you can bet on that team live. With odds that are often very attractive in this case and depend on the minute of the game.

You can also use the cash-out option offered by some sites like Bwin or Betclic, which allows you to cash out your winnings from your football bet before the end of the match.

You can bet not only on a player's goal at any point of the match, but also on a specific quarter of an hour. Double or triple goal scorers are also possible, as well as a bet that combines a goal scorer with the victory of his team.

It is possible to bet on a goalscorer who is not in the starting eleven, but you run the risk that he will enter the game too late to have enough time to score. For example, imagine that the unseeded goalscorer you bet on enters the game in the 85th minute, the bet will still settle since he is playing. Kylian Mbappé often scores only in the final stages of the match and if he starts from the bench, it is interesting to place a bet in this case.

Betting on the number of shots in a match

How to analyze a football match? 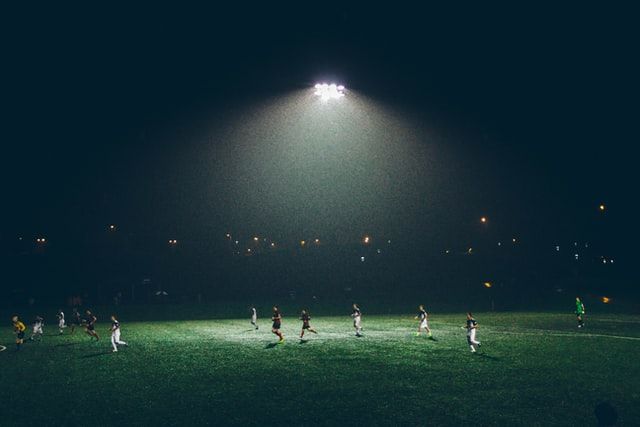 In order to successfully bet on football and make money, it is important to analyze the matches correctly, taking into account the factors listed below.

The first point to analyze is the class difference between the two teams, but just betting on it will not be enough to make money in football betting. Many bettors base their bets only on the table and consider it "safe" to bet, for example, on an away win of the league leader at the 15th.

By a difference in class, we mean a whole range of factors:

Look at the results of the teams' last matches, taking into account the quality of the opponent on the other side. For example, if you analyze to bet on Valencia FC and see that they have suffered two defeats in a row, but they were against FC Barcelona and Atlético Madrid, this should be taken into account.

For a quick overview of the form of the last five or ten games in total, home or away, you can go to Flashresults or Forebet, which we use.

It is also important to analyze what is at stake for both teams. It is important to take into account the game schedule, for example, whether one of the two teams is playing an important cup match or has to face a direct competitor for the class preservation in the next match. We advise you not to bet on friendly matches where nothing is at stake.

To find the history of the last matches between the two teams, just type in Google: History + the match. Example: History PSG Monaco. This way you can see if there is a team that are "black sheep". For example, Bordeaux, which hasn't lost a home game to OM in over 40 years!

Before placing a bet, be on the lookout for absences and suspensions. Also, find out about a possible rotation or unform of a key player who is not in the starting eleven. You can do this on sports news sites.

When betting on goal scorers, it is important to wait for the team lineup before placing your bet. After all, if the player sits on the bench and only comes into action in the last minutes, the bet will still be settled and you will have little chance of winning it.

How to bet well on football?

To bet well on football, as in other sports, it is ideal if you know the round leather and the teams of the matches you want to bet on. If you follow football closely and watch a lot of matches, this will be a great advantage for you and will save you time in your analyses. You will be more likely to be able to find a "value bet", that is, a bet that you think has too high odds compared to the probability that this bet will win.

Example: Unibet would give odds of 5 on the victory of a team, which would mean that the bookmaker believes that the team is an underdog in this match and has a relatively low probability of winning. According to your analysis and thanks to your knowledge, you might consider this odds overvalued and therefore decide to bet on it. This is called a value bet.

The most exciting football competitions to play are, of course, the World Cup, the European Championship and the Champions League.

At the bookmakers you can play on all the leagues in the world, even the lowest leagues.

We focus on the top 5 of European football on the weekends.

How to make money with football betting? 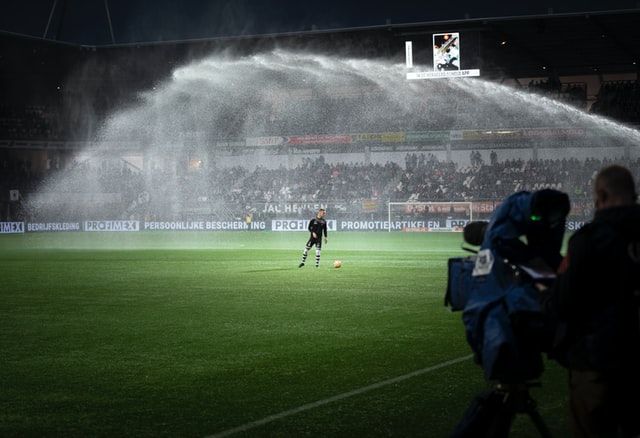 Remember that sports betting is still a gamble despite all the analysis you can do. So bet according to your possibilities.

You will become profitable with the experience you gain, good analysis and managing your bankroll. There is no magic formula to win at sports betting.

Discover also what is eSports?