How much do eSports players make?

The idea that playing video games competitively could be a paid profession has long eluded common sense. But today, professional players earn a decent income and in some cases become millionaires. Prize money isn't everything, as more and more talented esports players are being signed by powerful organizations interested in shaping their players into the strongest force in a particular competition.

However, similar to regular sports, players' earnings depend not only on which esports tournaments are offered, but also on how much prize money is paid out in the annual events. Of course, similar to sports, some games offer much higher prize money, but in return, the competition is also much greater.

Today, we'll take a look at how esports players can earn, what determines the possible salary, and whether a player can expect a sustainable income for years to come.

How much can an eSports player earn? 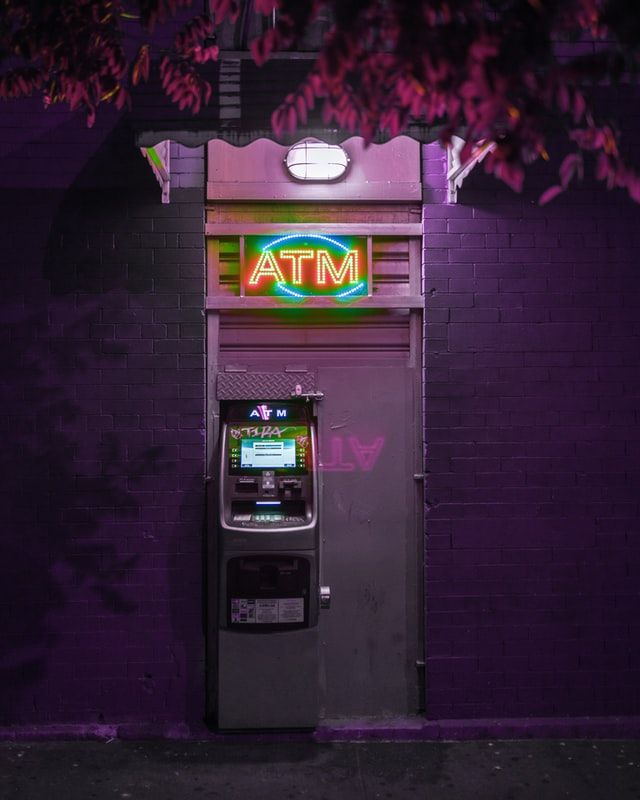 Because the esports industry is very fragmented, especially when it comes to salaries, many of our conclusions about how much a professional player earns are based on information we have gathered over the years. Many players' contracts are subject to confidentiality agreements and cannot be freely discussed with employers or even competing organizations.

How much esports players earn therefore remains a mystery. However, we have managed to come up with some numbers that seem to be more than just guesses. Here's what we found out.

These figures were calculated based on revenue in various high-profile esports games, including Dota 2, Counter-Strike: Global Offensive, League of Legends, Overwatch, and others. The Overwatch League (OWL) offers salaries ranging from $50,000 to $5 million, depending on how well players perform and whether they help secure a larger share of the prize pool.

NBA2K still offers players salaries averaging $33,000 to $44,000 per year, but the league is drawing fewer viewers. Times have also changed, allowing for more prize money in certain esports. When Dota was waiting in the wings as a competitive title, the available rewards were as low as $1 million, which was a revolutionary number by the standards of the time.

In contrast, the Dota 2 International in 2021 has a running prize pool of $40 million, the largest prize pool for a single event and ahead of the Fortnite World Cup. So, based on this information, we would argue that if you play for a top-tier esports organization, you should be earning between $50,000 and $75,000 per year just because you have a contract.

Tournament wins are important, however, as they help you stay employed as a player and earn additional income. The team simply creates a beneficial environment where you can train, live, and work with other esports players to have a better chance of winning bigger prizes.

What other ways are there to make money in gaming? 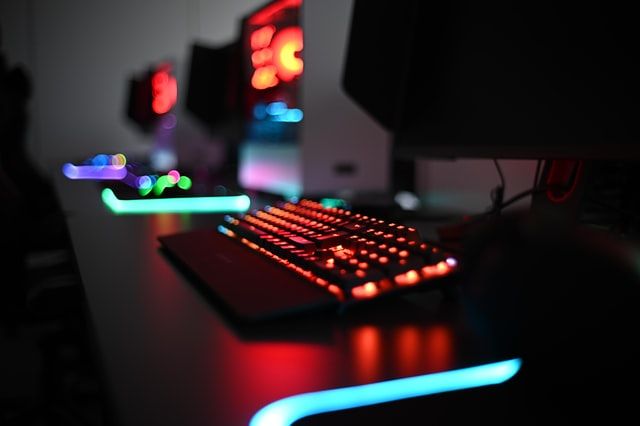 Gamers aren't the only ones making money in the world of eSports. Other game participants are cashing in, too:

Find out How does lightning lotto work in Canada?

What do the Esports earnings say about the salaries? 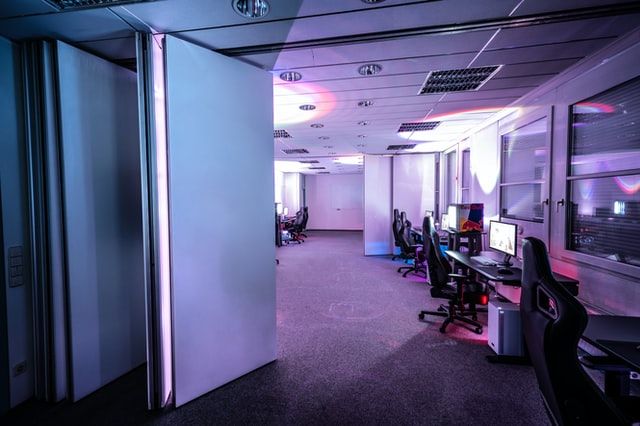 As you can see, Dota 2 is undoubtedly the game with the highest earnings, if you see how much esports players have earned with it. However, it is also one of the Esports with the highest level of competition. 4300 players is certainly not too much, but unlike League of Legends, professional players in Dota need a lot of skill to move up in the matchmaking rankings (MMR).

That's not to say that League of Legends doesn't require a lot of skill as well. It very much does, but Dota 2 has a much steeper learning curve. Arena of Valor only has 26 tournaments, but the prize pool is already over $26 million.

Not only that, but you only have 708 other professional players to compete against. Getting started in StarCraft II is incredibly difficult, but once you do, you'll have access to many competitions that will give you a good income stream.

The top-earning players in Esports are, of course, the Dota 2 players. According to Esports Earnings, the top 31 earners are all but one Dota players. Johan Sundstein, better known by his nickname N0tail, has amassed a total of $6,983,817.80 in earnings - an outstanding record. The only special case in the list is Fortnite World Cup winner Kyle Giersdorf, who bagged $3,173,461.

Read our article on What is the best UFC betting site Canada?