How many poker players are profitable?

It appears that every poker player I talk to claims to be a big winner. It's pretty obvious that it's impossible for everyone to win, so I did some online research to find out what percentage of poker players make money. It was difficult to find definitive answers, so I analyzed my long-term online poker database and used the data to figure out the answer for myself.

So what percentage of poker players are profitable? Of a sample size of 609 players from my Hold'em Manager database who had played at least 10,000 hands, only about 30% were profitable after the rake. While 18% of players were big winners, 49% were moderate to significant losers.  The remaining 33% of players fell into either the small winner or small loser category.

While the data doesn't necessarily surprise me, there are some interesting facts. Let's take a closer look at the details and see what we can find out.

What are the details of the study? 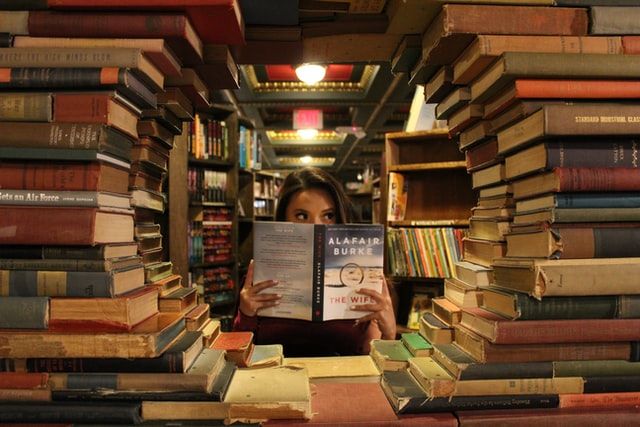 Poker sites from which the sample was obtained

The sample was obtained from games on the Winning Poker Network across two skins, America's Cardroom and Black Chip Poker. Stakes ranged from 10NL to 200NL with a mix of No Limit Hold'em and Pot Limit Omaha.

What is the exact percentage breakdown of winners and losers?

What is the biggest win or loss of a player?

Discover Why is Slow Rolling so Bad?

What percentage of players are profitable in the long run?

The exact percentage of long-term winners in poker is unknown. However, taking into account the rake and the fact that variance can cause players to quit during a losing streak, the actual number of players who are profitable over their lifetime is almost certainly very small; probably around 15% or even less.

If you think about it logically, losers are much more likely to quit playing poker and thus make up a much larger percentage of players in an active sample, because if someone wins, he or she is much more likely to play a larger sample over a lifetime.

In other words, if I were to repeat this sample on the same site in two years, a much higher percentage of winners would still be playing, while a large percentage of losers would disappear. It's just inevitable that the losers will eventually go broke and stop reloading unless they improve and start winning.

What is considered long term?

In poker, "long term" is one of those terms that is completely subjective. Nevertheless, it boils down to the number of hands played where you can be sure that you are either definitely a winner or a loser.

For live players who, if they're lucky, play about 30,000 hands a year, the long-term view starts to kick in at about 100,000 hands. However, since they only play at one table and usually on very soft games, you can expect the average win rate of live players to be higher than that of the average online player.

The long term for online players

I would argue that for online players who play at multiple tables, the long-term win rate is reached at around 250,000 hands. Due to short-term variance, our "actual" win rate may be off by a big blind or three for a sample of this size, but the general trend should be clear.

Find out What is the biggest poker tournament in the world?

Does the softness of the player pool affect the percentages?

The overall "softness" of a player pool can affect the odds a bit, as with less parody the money flows up much faster. Therefore, there could be more breakers and big losers.

However, this is a hypothesis that I can't test since the soft poker sites I play at are anonymous or semi-anonymous.

How does rakeback affect these percentages?

Assuming all players in the player pool use rakeback, the overall ratio of winners to losers would change. This is because many small losers now become break-even and many break-even players become small winners.

How much does rakeback improve the overall win rate?

As far as I can tell, the 27% rakeback on the Winning Poker Network will improve a player's win rate by about 1.5bb/100. I estimate that this means a 5% shift in the ratio in favor of the winning side. So about 35% of players as winners and 65% as losers, instead of 30% and 70% respectively.

Basically, 21-39 people in each category were promoted up in my semi-arbitrary classification system. However, only 32 out of 609 people changed from loser to winner status.

This is not exactly a gigantic change. It is worth noting, however, that environments with reward systems are likely to have more winners than not.

I would point out, however, that sites with robust reward systems tend to have a higher concentration of serious players who want to take advantage of those rewards. This factor potentially negates the benefit of a rakeback system and causes the overall player pool to suffer. Unfortunately, this is an argument best saved for another day.

What makes one player more profitable than another? 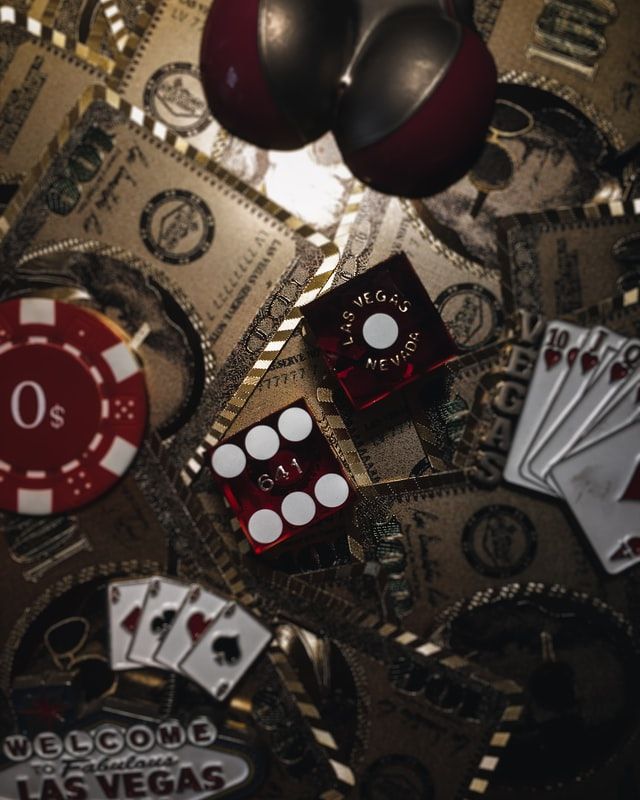 The factors that contribute to making a player profitable are literally the million dollar question. While the answer seems simple (become a good player), there is more to it than that. To determine exactly what makes one player more profitable than another could be the subject of entire books. I wrote an article on this topic called How Professional Poker Players Make Money, if you'd like to read it.

Here's the short version of the 3 keys to maximizing profits:

How many professional poker players are there?

Is poker still profitable in 2022?

To make money playing poker, you need to find players who play worse than you, first and foremost. So by choosing a good poker site and tables, anyone with a reasonably good strategy can win.

Variance can be either positive or negative. Basically, it means that during a certain number of hands you played, you either made more or less money than expected based on your perceived win rate.

Read Is Poker Illegal in Canada?