Spanish 21 vs Blackjack, What are the Differences? 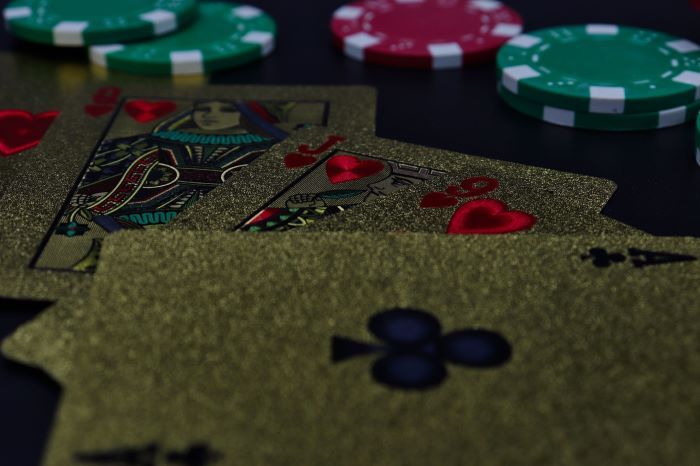 Blackjack is one of the most popular games to play in a casino because it's easy to learn the rules and jump right in. Play for a while, and you're ready to try some strategy. Play for longer, and you're ready to explore variations like Spanish 21, a version of Blackjack that balances risk and reward with a few interesting options you don't get in the classic version of Blackjack.

You'll find Spanish 21 at both in-person and online casinos, and it's a game where it pays to know the rules. Spanish 21 retains many of the elements you find in the classic version of Blackjack and, with a basic understanding of how Spanish 21 rules work, you'll be playing like a pro before you know it.

The Difference Between Spanish 21 and Blackjack

Most players learn Spanish 21 with a review of how it's different from regular Blackjack games. The two versions are highly similar, with a few significant exceptions. Spanish 21 vs. Blackjack goes like this.

In Spanish 21, the tens are removed to create a deck of 48 cards instead of the standard 52. Without the tens, the odds of winning shift more toward the dealer. The absence of the tens leaves the deck with only 12 ten-value cards, meaning the dealer will bust less often than in the standard game, and the player will not as often obtain Blackjack. Since the concept of "doubling-down" is related to the number of ten-value cards, the player's opportunities are slightly degraded. 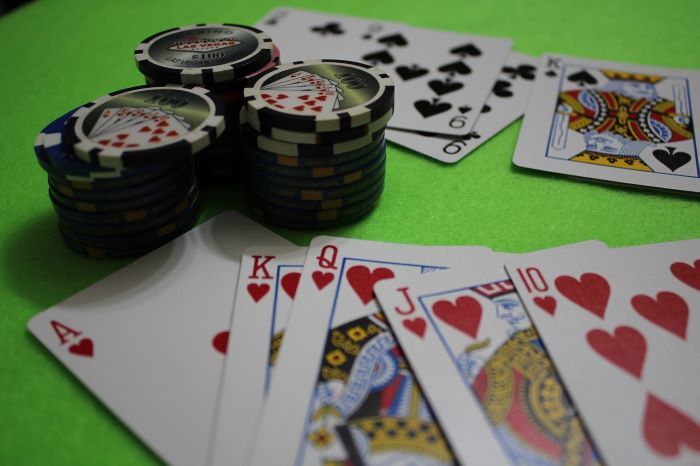 The altered deck has its advantages, however, because it allows Spanish 21 to offer some opportunities to balance the odds. One instance comes with the "natural," the term for a player getting 21 on the first two cards. In standard Blackjack, if the dealer and the player both get a natural Blackjack, then it's a push (neither win). But in Spanish 21, you win with a natural no matter what the dealer has. But keep in mind this terrific advantage might not often happen as much as you'd like because the smaller deck won't deliver a natural to you as often as in the regular Blackjack game.

Spanish 21 allows that, if your hand reaches 21, you can only lose if the dealer has a natural. There are no pushes on a 21 hand, and some number combinations adding up to 21 can pay better than even odds. These bonuses are one of the best things about Spanish 21.

Some casinos are very friendly to splits in Spanish 21, allowing you to split cards of the same rank up to four times. This means you can make multiple hands from one hand and increase your odds. Even split aces can go as high as four hands.

In Spanish 21, there are fewer restrictions on "doubling down," and you can double at any time. In regular Blackjack, the double down is usually only allowed on the first two cards. But there's one caveat for the Spanish 21 double down -- it disqualifies your hand for a bonus. 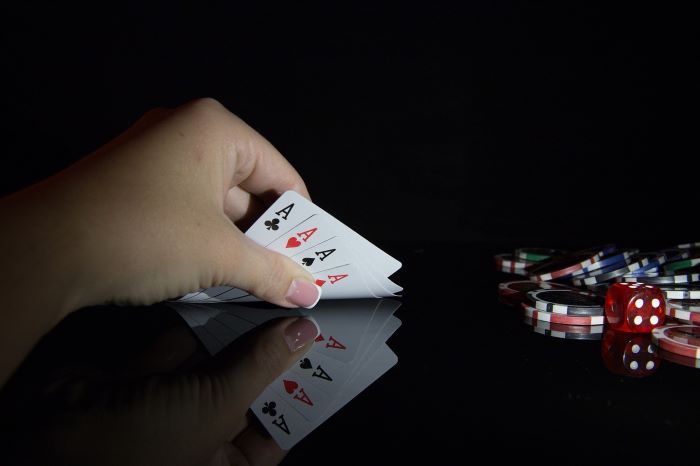 Another interesting feature commonly found in Spanish 21 is known as the "double down rescue." It works like this: Say you decide to double, but then you don't like the new card after the dealer hits. Spanish 21 allows you to step back to cancel the doubled portion and forfeit your original wager. Note that this is only allowed if the hand wasn't a bust. Also, note that most skilled players of Spanish 21 never take the double down rescue, preferring to use a proper doubling strategy that would prevent the need for it.

What are the odds like with Spanish 21? Most regular Blackjack games give you a 1:1 payout unless you have a natural. But Spanish 21, you can get bonus payouts for specific card combinations. These bonuses can bring some extra inspiration to the Spanish 21 Blackjack table. Each casino has different rules, but you can expect to see a 3:2 payout for a 21 made with a five-card hand, a 2:1 payout with a six-card hand, and a 3:1 payout with a seven-card hand.

Check with your casino about how their rules differ between Spanish 21 and dealer Blackjack. The major difference is usually the deck and number of cards, but the bonus payouts can vary from casino to casino. Note also that some casinos will deal from multiple decks. When gambling online, you might find Spanish 21 rules to be more similar to regular Blackjack than in casinos, but it's always a good idea to know before you place your bet.

Most Blackjack games offer odds that are slightly in the house's favor, but the house has a bigger edge in Spanish 21 because of the removal of the tens from the standard deck. The house edge shouldn't keep you away from Spanish 21, however, because the bonuses can create a lower house edge. Another way to keep your shirt on is to modify your basic strategy from regular Blackjack to Spanish 21. When you use your best strategy, the house edge between Blackjack and Spanish is about the same. One example of optimal play is to split all pairs, double on 10 or 11 only, and never take the Spanish 21 double-down rescue. 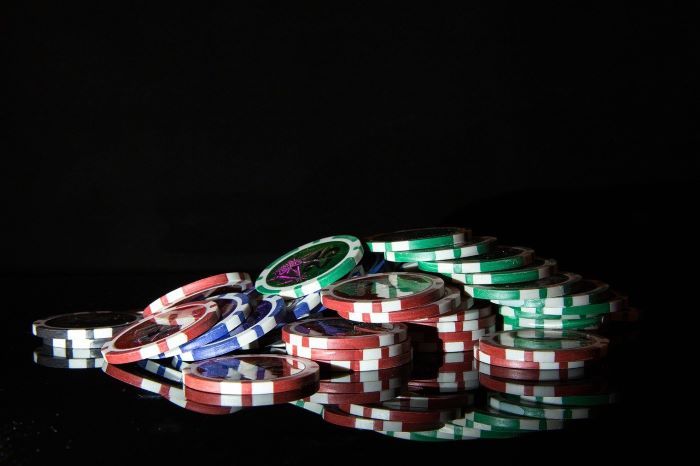 Look around, and you might see the casino tables are filled with Blackjack players, but the Spanish 21 table isn't as popular even though it's basically the same game. The house edge difference between regular dealer Blackjack and Spanish 21 in both real-life and online casinos is enough to keep some players away from Spanish 21. The rules variations between the two games are another reason regular Blackjack tables are busier than their Spanish 21 cousins.

If you're the type who likes a new challenge in playing Blackjack and are ready to beat the dealer's hand, Spanish 21 is worth a try. Before you dive in, look for a strategy chart especially designed for Spanish 21 because your basic Blackjack strategy is less accurate with the smaller deck. A chart, perhaps available through your favorite gambling site, will give you a guide for splitting aces, re-splitting aces, and other aspects of this memorable and unique casino game.