Is Poker Illegal in Canada?

What The Gambling Law In Canada Says

Is Poker Illegal in Canada? What is considered illegal gambling in Canada is defined and uniformly regulated in the Criminal Code of Canada, which applies to all areas of the country. The law here deals with specific instances of gambling, namely, operating a general betting shop or bookmaker, being in one without lawful cause, and operating a bookmaker or lottery.

Thus, the restrictions here are essentially directed at operators who are not allowed to operate establishments in Canada where gambling is played for profit, without, of course, an express licence. Thus, there are licensed casinos and lotteries in Canada, and these establishments operate under such a licence.

In Canada, the BC Lottery also offers some online gambling. This is similar to regulated online gambling elsewhere, but the regulations are only comprehensive within the country, meaning that a licence is required to operate such a business in Canada. For this reason, you generally won't find any online gambling sites in Canada.

The exception to this is gambling on the Kannawake Reserve, however, which is considered a separate country and is not subject to Canadian law. The Canadian authorities have left them alone, so it remains an open question as to whether they operate a general gambling hall or a betting shop, but that is not important.

When Canadian company Amaya Gaming acquired PokerStars, some feared that they would withdraw from the Canadian market out of an abundance of caution. However, Amaya had been in the gambling business for some time before that and had never offered gambling outside of Canada.

However, PokerStars itself is not a typical gaming room or bookmaker in Canada, so even if Amaya were based in Canada, the law would not apply to it. That's why so many U.S. players emigrated to Canada after Black Friday, so they could play on larger sites like PokerStars and avoid legal trouble from provincial lawmakers. 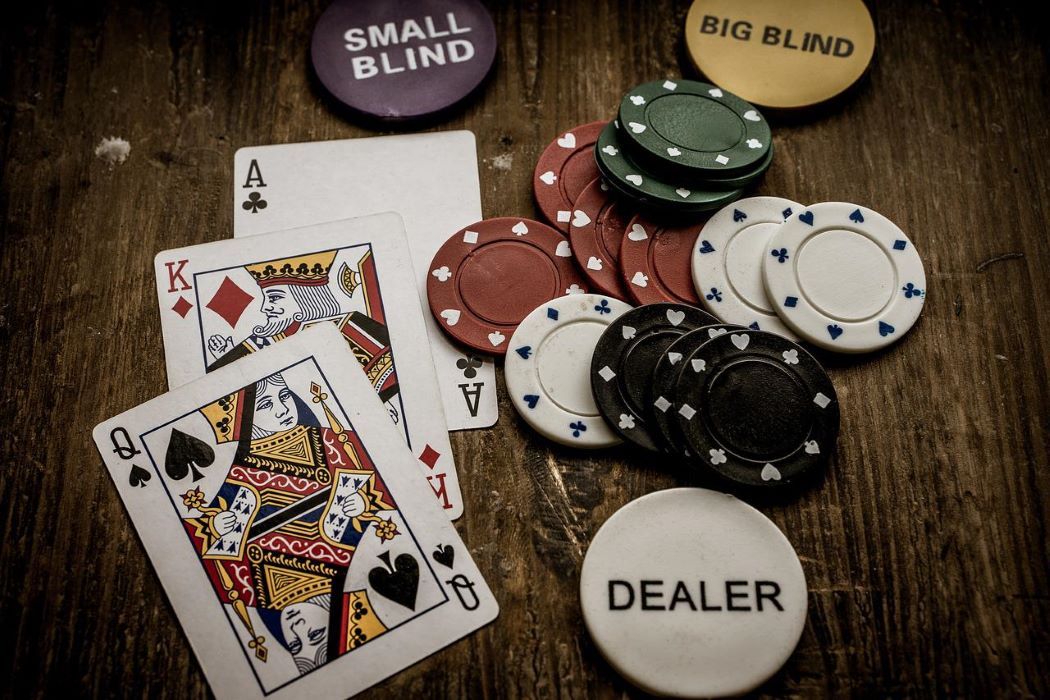 Is Poker and Gambling Illegal in Canada?

Gambling itself is not illegal in Canada, which is the most important point. By "not illegal" I mean that it is not prohibited by law. Gambling can be legal at any time, for example, in the privacy of your own home, as long as it is not played in a common gambling room.

Playing online poker is essentially gambling in private. Canadian gambling legislation aims to prohibit gambling establishments, and the offence of being present in one also serves to curtail such activities by deterring both operators and clientele.

Some people here are mistaken about what the law actually prohibits. Let's say you want to operate a gambling establishment in Canada. You have to get a permit from a regulatory body or you would be breaking the law and actually committing a crime.

This also applies to operating an online poker site in Canada. So what is the position of a player? If a player wants to play on a Canadian regulated site, he can choose to do so and the operator doesn't have to worry about it because he is licensed.

Does this mean that Canadians can only play on Canadian regulated sites? Yes, actually no. Gambling per se is not illegal, only certain types, as it does not include gambling in general gaming or betting shops located in Canada and other jurisdictions, as gambling on regulated sites is outside the scope of Canadian law.

It's the same as a trip to Monte Carlo or Las Vegas, in which case, even though the betting is in Canada, the betting itself is not illegal at all.

Depending on the jurisdiction, the place of placing a bet, whether in Canada or at the server's location, is a highly debated legal issue in some areas. However, that is not important in this case. Regardless of whether it is understood that the bet was placed in Canada, there is no prohibition. 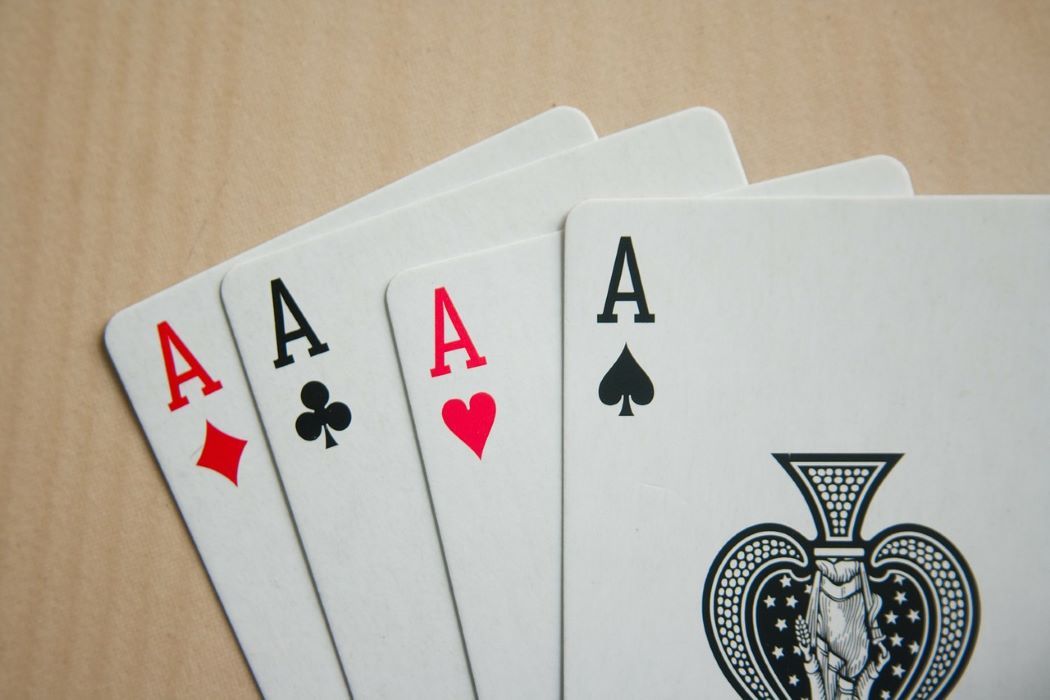 As mentioned above, some online poker and online gambling sites have recently withdrawn from the Canadian market, but none of this has anything to do with changes or potential changes to Canadian gambling legislation.

Rather, it has more to do with the new regulatory requirements of the UK Gambling Commission that limit the sites that can be licensed with respect to the permitted scope of business that exists in grey area jurisdictions.

As a result, some sites withdrew from the Canadian market during the licensing process because they believed or feared that Canada would be considered a grey area. It turned out that their fears were unfounded and many online poker sites, including the two giants PokerStars and 888, successfully obtained UK licences despite accepting Canadians.

While it is questionable whether sites like Titan Poker will again address the exclusion of Canadians, Canadians have access to a wide range of online poker sites and these companies have worked hard over the years to improve and ensure the player experience. However, Canadians' access to online poker sites is still wide, and these companies have been working for years to improve and increase player safety. The impact on the market is very minimal, generally to the extent that players choose other skins to access certain poker networks.

Are gambling winnings taxable in Canada?

If a Canadian is gambling for a living, i.e. his or her main source of income is gambling, it is considered business income and must be declared in order to comply with tax laws.

Canadians are lucky in this respect because if playing online poker is not their main source of income, they keep their winnings, which is not the case in many countries.

Depositing Canadian credit cards at online poker sites is very difficult, but only because some banks are reluctant to take on the additional risk of chargebacks, with gambling deposits representing a very high proportion.

Internet wallets are very popular here. Canadians have been able to use PayPal and Neteller to deposit into poker rooms for years, but there are other good options such as Instadebit, an e-wallet that is popular in Canada. Skrill is another popular option due to its security, protection and low fees.

Players can also transfer money to and from their Canadian bank accounts very easily. Canadians overall have no problems transferring money to and from online poker sites. These sites also usually accept deposits and withdrawals in CAD or USD. 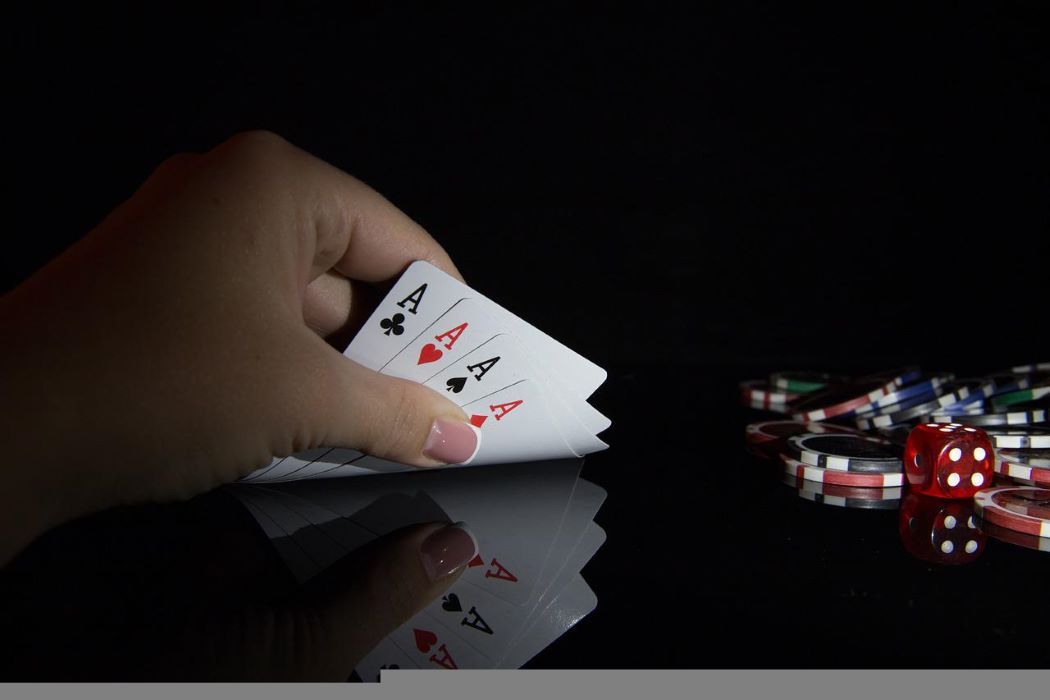 Canada has a rich history when it comes to poker, including online poker. From live games and tournaments to a large number of online players, this country is a welcome haven for poker action.

It includes some of the biggest players. Some of Canada's most famous poker players include Daniel Negreanu, Kristen Bicknell, Mike Watson, Mike McDonald, Jaime Staples and many more.

The Canadian government has mostly held back on the issue of online poker. However, Ontario is expected to begin regulating itself in 2022, with several operators entering the market, including GGPoker (as WSOP.ca), BetMGM, PokerStars and partypoker.

The province has reverted to a ring-fenced market where players compete only with other players in Ontario. This is an important change to the market that replicates the approach in the US.

The first of these, BetMGM, officially opened in April. The platform is officially an affiliate of the partypoker US Network, which also includes the Borgata Poker Skin in the US.

It also operates BetMGM skins in New Jersey, Pennsylvania and Michigan. Shortly after the launch of MGM, 888poker launched its online poker, sports betting and online casino in Ontario.

In this overview, you'll find everything you need to know about playing online poker tournament for real money in Canada, including the best sites, bonuses, laws, and a lively poker scene. All the information you need to enjoy playing poker can be found right here.

Most of the world's online poker sites are available to Canadian players and is a major reason why many American poker pros moved to Canada after Black Friday or still spend a lot of time there.

Online poker has been active in Canada since the early 1990s.

In Canada, gambling is regulated on a provincial basis; as the CBC reports, the Internet "has no regard for provincial boundaries." Many lawyers argue that there is nothing in the Criminal Code of Canada that prohibits playing poker online.

As seen in the changes in Ontario, Canada seems to be moving towards a more regulated approach, similar to many other countries.

Check our new article on "Why is Slow Rolling so Bad?"