Do Professional Poker Players Play with Real Money? Poker tournaments can be very confusing for those who are just starting to play. While it may be the most popular form of the game, new poker enthusiasts often don't understand how it works, and one of the most common questions they ask is." Do they play poker tournaments for real money?" .

It's not hard to see where this confusion comes from, as players in large tournaments often have millions of chips in front of them. So if you want to know if poker tournaments are played for real money, the easiest and most straightforward answer is this.

Poker tournaments are not played for real money. When you sign up for a tournament, a fixed amount of money is exchanged for chips that can be used in the tournament. If a player runs out of chips, he or she withdraws from the tournament and is only rewarded with real money if he or she wins a seat in the prize pool.

In poker tournaments, the prize pool is made up of all the cash deposited by the players and then distributed among the top scorers. Tournament chips themselves have no monetary value and are only used to "keep score". Once you run out of chips, you are out of the game. 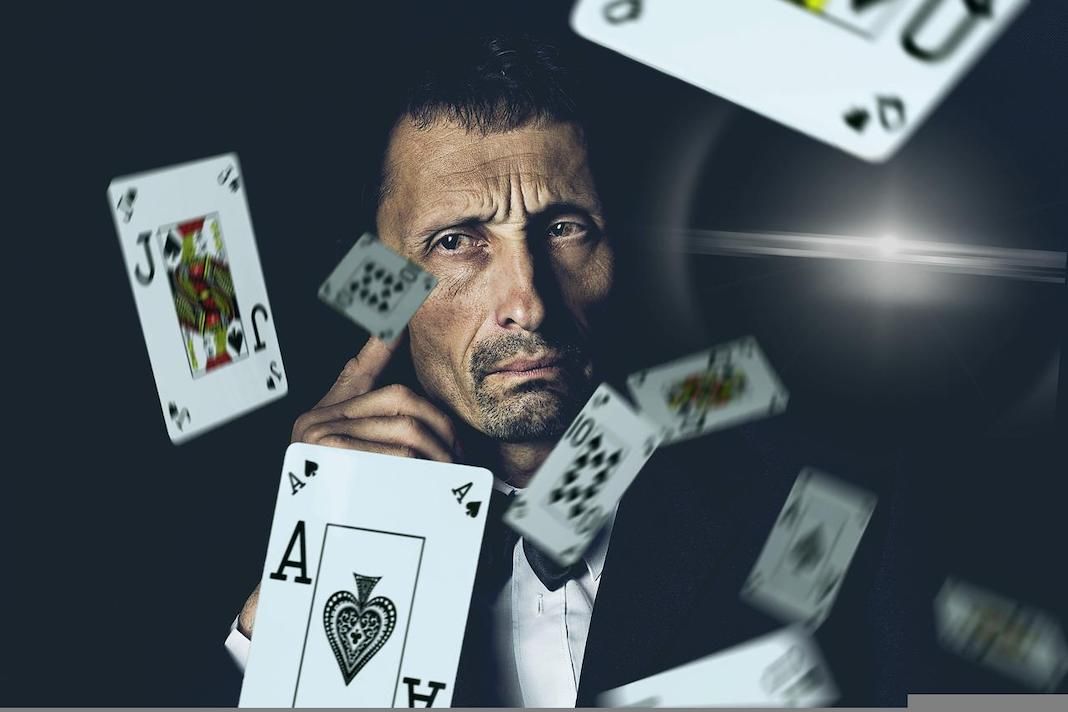 Poker tournaments are played for real money, but not with real money

The best way to understand how payouts work in a poker tournament is to give an example. Let's say 100 people pay $50 each to play in a tournament. The total prize pool is then $5,000 (100 x $50), which is the total amount of real money that players will be competing for.

The location of the tournament determines how the prize pool is distributed. In a tournament with 100 players, usually the top 10 or 20 players receive the prize money, with the top ranked players receiving the largest share. For example:

So, all players are out to win real money, but what happens to those huge chip stacks in front of players?

Well, chips are what you play with in tournaments, i.e. you bet/raise and call. These chips themselves have no monetary value, which means you can't go to the casino cashier and exchange them for money.

At the start of a tournament, each player is given a starting stack of chips (in exchange for real money) that are only valuable for the duration of the tournament.

In this example, each player could start with 10,000 chips and increase to 50,000 or 100,000 by the final table. however, no matter how many chips you accumulate in a tournament, you can only win a maximum of one first place prize, and that's if you win the tournament.

If you decide to get up and go, you can't take your chips with you.

Unlike cash games, where the chips belong to you and you can use them as you wish, tournament chips belong to the casino and are given to you for the duration of the tournament. If you decide to walk away, you can do so, but the chips will stay on the table and your stack will be written off against the blinds. 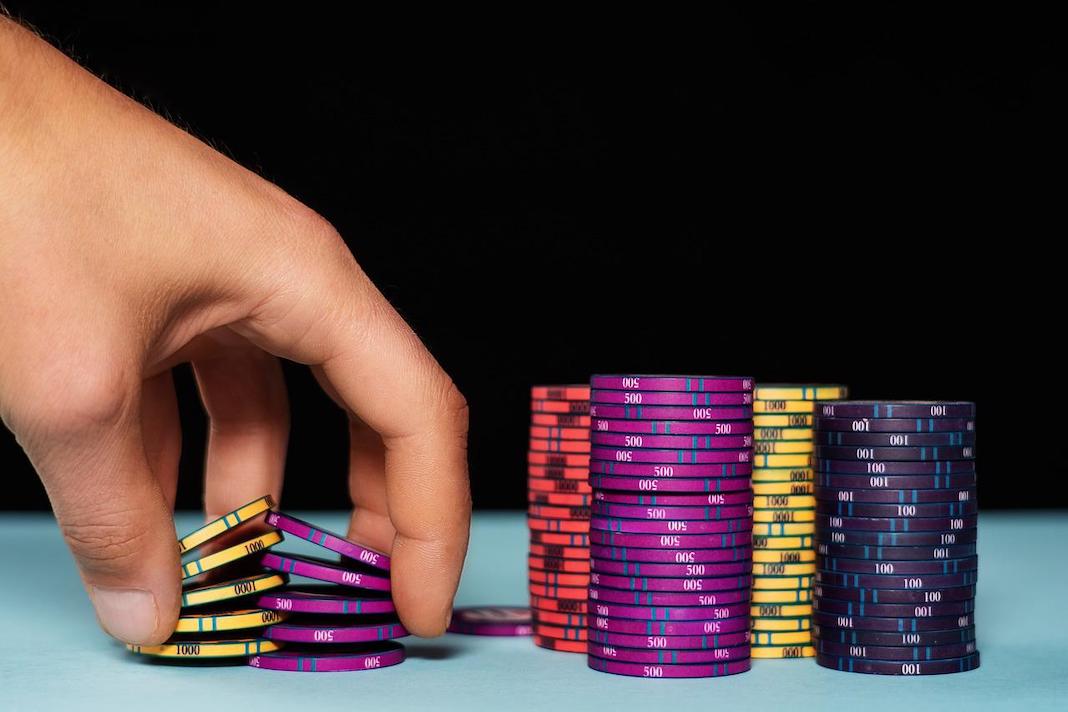 How much money can I win in a game?

The amount of real money you can win in a tournament is directly related to the buy-in (i.e. the amount you pay for your seat) and the number of players in the event. WSOP Main Event winners win millions of dollars because of buy-ins of up to $10,000 and the thousands of players that usually play in these tournaments.

Don't expect to get rich if you play in a small local tournament with a $20 buy-in and 40 players.

Again, don't be fooled by the number of chips you get at the beginning of the tournament. Theoretically, even a tournament with a $10 buy-in can start players off with a million chips and give the impression that the player has a huge stack.

That's the beauty of tournaments, because you can often play for hours (due to the large amount of chips available) without risking too much or taking fixed risks. If you are a good player or very lucky (or both), you can win 10x, 20x or even 100x your buy-in, which is very difficult or even impossible to do in cash games.

What is the main difference between cash games and tournaments?

While the same rules apply to poker, whether you are playing cash games or tournaments, there are some very important differences between the two formats.

The first and most important one has already been explained: tournament chips can never be cashed in. So you have to play with your chip stack until you either lose it all or win the tournament.

Cash games, as the name implies, are played with real money. In most cases, you are given chips that can be converted directly into cash, but in some special cases you are allowed to play with a real cash pile, as is the case in Poker After Dark.

From the previous point, there is another major difference that will determine your strategy in tournaments. In a cash game, you fight for every pot because each pot is worth as much as the money it contains.

In poker tournaments, individual pots are not as important, and the "value" of chips can change significantly over the course of the tournament.

Tournaments are more about survival and seat selection. Your first goal is to "make money," which means beating the other players and getting the first paying seat. Sometimes it's best to put down the really strong players and wait it out.

Winning pots in tournaments is important, of course, but not losing pots is even more important.

If you lose all your chips in a tournament, you are out and can no longer compete for prizes. Unlike cash games, where you can simply replenish your account and keep playing, if you quit a tournament, you're done. 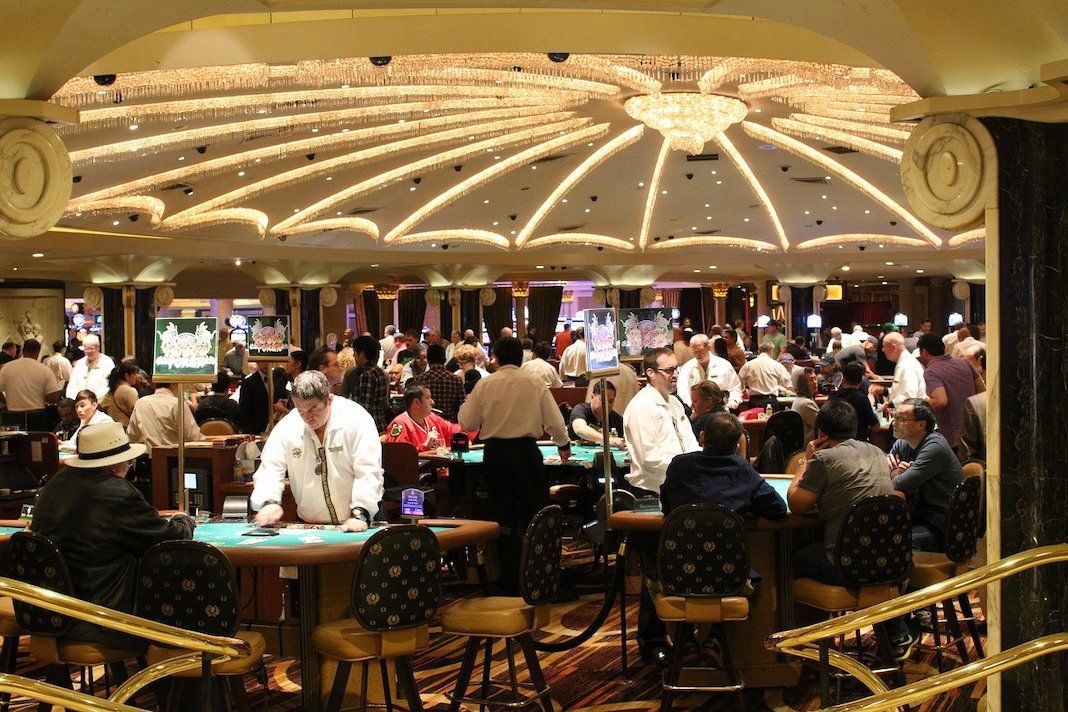 When will you receive the money for participating in the contest?

Another FAQ that was merged with the original question, "Do poker tournaments play for real money", is about the bubble and when to actually get money in a tournament. You've probably heard this term many times, but it doesn't seem to have anything to do with poker, does it?

However, in poker slang, the word "bubble" is used to refer to a player quitting a tournament shortly before making money.

For example, a tournament pays 20 places and you finish in 21st place. Congratulations, you've just earned the ignominious title of "bubble boy or girl".

This is one of the worst feelings for any tournament player and you really want to avoid hitting the bubble if possible. That's why in big tournaments you often see players who have very short stacks and refuse to go all-in.

They wait until the bubble bursts, when one or two more players are eliminated, to secure their payout.

In this case, even a few blinds can make a huge difference.

The value of your chip stack, no matter how small, increases dramatically as the bubble approaches, because the difference between exiting before and after the bubble is huge.

If you only have one chip, it will be worth nothing if you get eliminated on the bubble, but worth at least $15,000 if you hit the money.

In the first scenario, you go home with nothing. In the second case, you usually get back the money you paid for the tournament and make a very handsome profit. 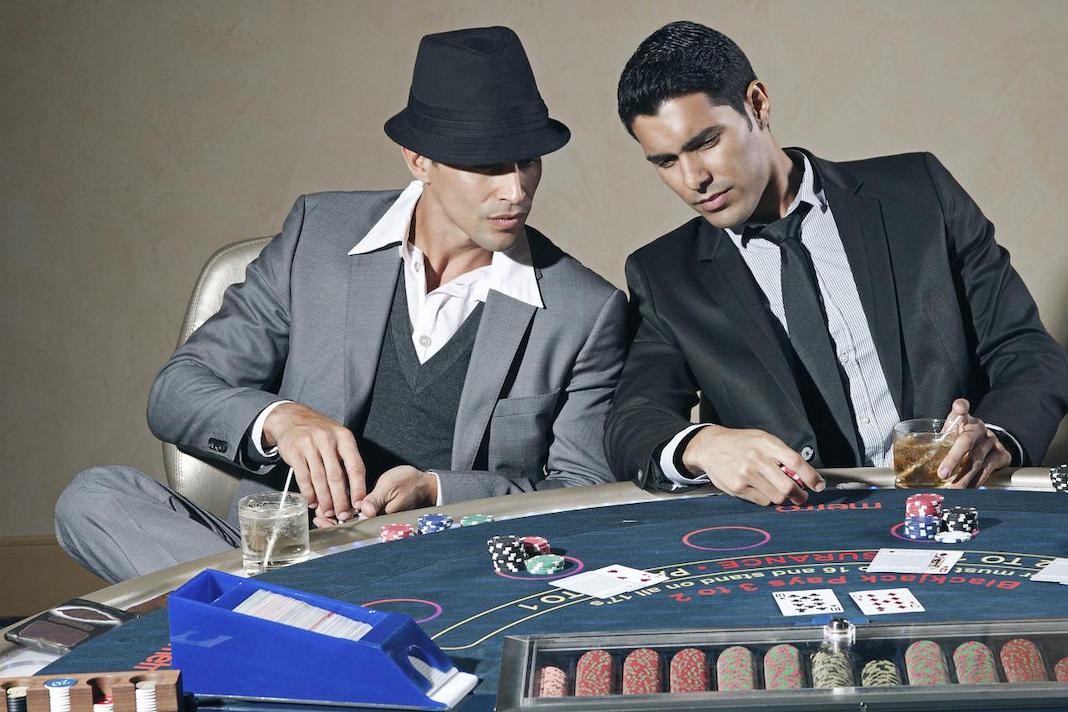 Tournaments are usually played for real money, especially in live casinos and poker rooms. However, not all tournaments pay real money - and sometimes other prizes can be won.

In some tournaments, the top players don't get the money, but rather a seat in another (more expensive) tournament. These are called satellites, and they are often used by players with smaller bankrolls to play in bigger tournaments without taking big risks.

On the other hand, in online arenas (where dealers don't have to pay), you may sometimes find tournaments that are completely free, but pay real money or tournament fees. These tournaments are called freerolls and are a great way to learn the game or even start your poker bankroll with zero risk.