Who are the most Famous Canadian Poker Players?

What are the most famous professional card player?

How many poker players are profitable?

Is Poker Illegal in Canada?

Why is Slow Rolling so Bad?

How do poker tournaments work?

What is the biggest poker tournament in the world? 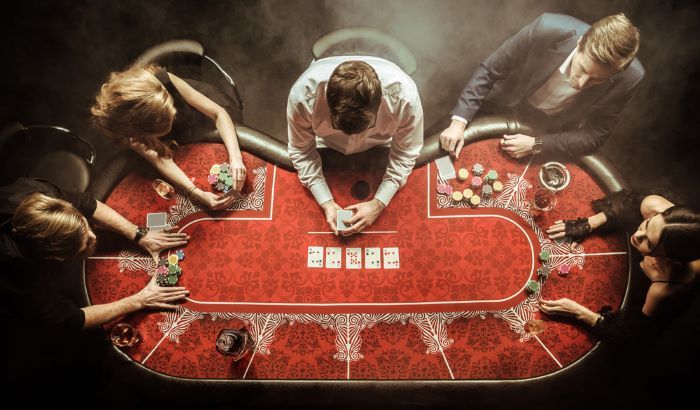 Poker is one of the most commonly played games in the world today. It is played with a standard deck, although the earliest forms of the game needed just 20 cards. The game involves wagering several cards over who has the best hand of cards, depending on the poker type. Indeed, they are also many types of poker, with the most popular six being: Omaha, 7-Card Stud, 5-Card Draw, Follow the Queen, Texas Hold ’Em, and High/Low Chicago. Among them, Texas Hold ’Em remains the most popular today for recreational and professional players around the world. Read on to find out more.

Poker is a series of cards game where opposition players wager whoever has the best hand of cards. However, this exact description could differ depending on the type of poker being played. The game varies in the number shared by all players, deck configurations, the number of cards used to play, and the number dealt face up or down. Also, some countries play with a standard deck, while others use a set of 32, 40, 48, or more cards. However, you should know that every game usually has a set of rules that involves one of several betting rounds.

The poker game progresses clockwise, as each player bets according to the rank they believe their hand is worth compared to other players. As it proceeds, each player must in turn match or call the maximum previous bet. However, they could opt to fold, losing the amount bet so far and all subsequent involvement in the hand. 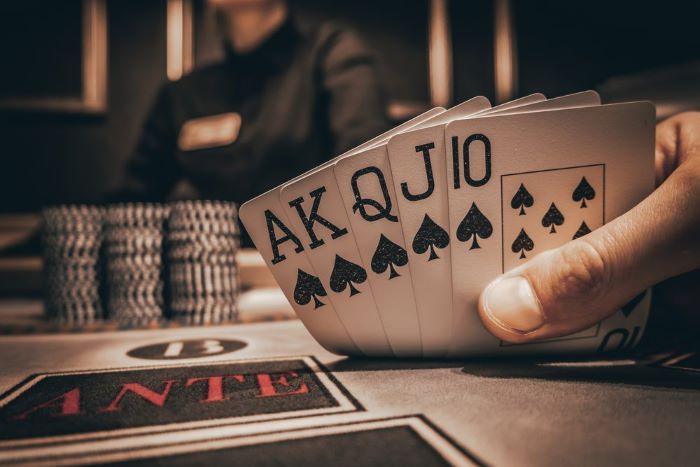 A player who matches a bet also has the option to increase or raise the bet. All betting rounds come to an end when every player has either called the last bet or folded. When one out of all players folds on any round, the other players would collect the pot without being mandated to reveal their hand. Also, if the game gets to a point when there is more than one player in contention after the final betting round, a show of hands takes place and the player with the winning hand takes the pot.

Plagued with rumors and misdirection, Poker’s exact history has been a little difficult to trace for a long time. There are talks of its apocryphal origins if it was developed in Persia or China. Regardless of these rumors, many scholars point to the 17th-century French game, Poque, as the earliest form of Poker we know today. It is also where the English word “Poker” picks its origin from.

The game was popularized in South America in the early 19th century when gambling riverboats in the Mississippi River, as well as New Orleans in the 1830s, played a major role in spreading the game. However, this was a five-cards to each player from a twenty-card pack game. The seven-card versionof the game started in the 19th century too and was widely spread by the US military. It went mainstream as casinos sprung up following the Second World War.

The introduction of the World Series of Poker in the 1970s helped it gain even more popularity. Over the next few decades, Texas Hold ’Em and other types of card games dominated the gambling industry and grew to what we know it as today. During that time, it was televised, increasing its popularity and growing the industry.

What are the basic rules of poker?

There are several ways to play the game of poker as different game variants, casinos, and card rooms have their own rules. Nevertheless, the basics of the game remain the same. The game of poker usually involves a blind bet, called a blind or an ante. Players put these before they are dealt cards at the beginning of the game. After the blind, players are dealt cards that they hold to themselves and keep hidden from their opponents. 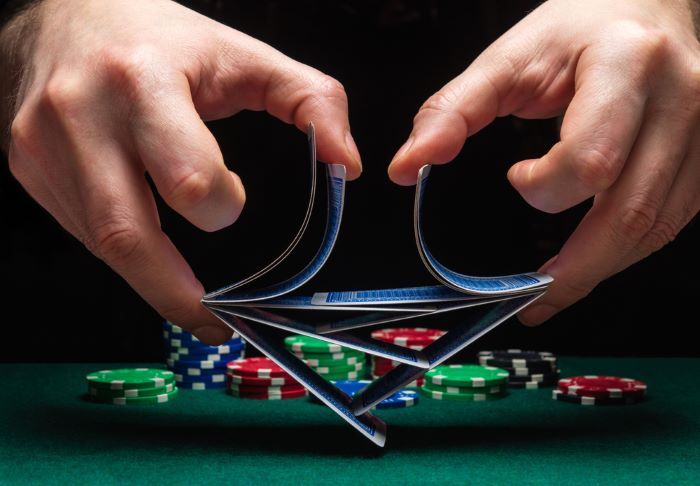 The rounds of betting go on in between cards being dealt. During this time, players have the option to check, which means passing on a bet. However, they can also bet, which is placing chips into the pot that their opponent has to match or forfeit their hand. Players can also opt to raise, which is a move to place more chips on top of the previous player’s bet.

Several rounds of betting go on until every player has folded or has been dealt their cards and they showdown. If every player folds, the last person to bet wins the chip, and when all players show their hands, the best one wins. In pro tournaments, these hands and blinds go on until one player has won every chip, and wins the game as a result.

What are the ranks of poker hands?

There are different ranks of poker hands in the game of poker. Basically, different combinations of cards trump others. They include:

Players form a set of 5 playing cards called hands from the rules of poker. Each has a rank compared to other hands participating, and the rank determines who wins. A hand in a high-ranking category always ranks higher than those in a lower-ranking category using the ranks of its cards.

From the highest to lowest, individual cards are ranked: A, K, Q, J, 10,9,8,7,6,5,4,3, and 2. Also, Aces have the lowest rank when considering the ace to five or ace to six low rules or under high rules. This holds when part of a straight flush or five-high straight. 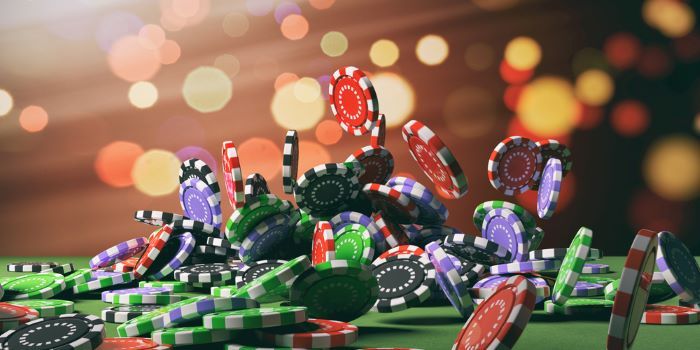 What is the role of the dealer in poker?

A dealer is primarily in charge of the card for each hand in the game of poker. However, there is no one fixed dealer, and a button (usually a white plastic disc) is rotated clockwise among the players to indicate a temporary dealer. This also determines the order of betting, and cards are dealt clockwise around the table.

When a player makes a forced bet, the dealer shuffles the card, and the players on his or her right and left chairs, cut. The dealer then appropriates the number of cards to every player, one at a time, starting from either his or her right or left.

Depending on the** type of poker** being played, cards may be dealt face up or down and after the initial deal, the first of several betting rounds begins.